Do you like to share your work as visual artist with our audience? Fill the form on our Call for Talks section. 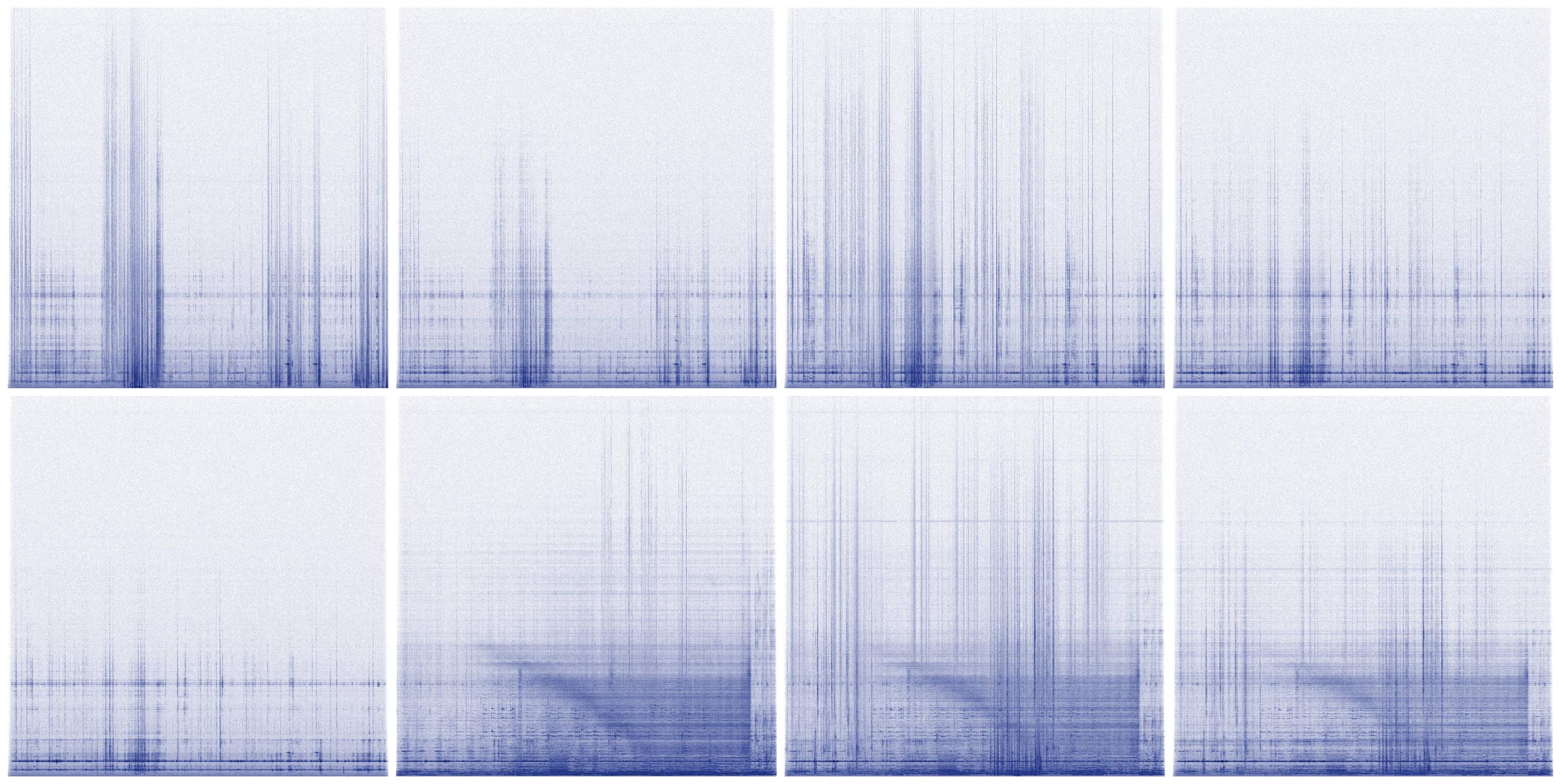 We live in an era of pervasive data trails and generalised, automated surveillance. In one sense, an Orwellian vision of total control is becoming real, but perhaps not as we might have imagined. It has instead been partly realised as a strange outgrowth of consumer choice. Most recently, we can now choose to have a smart home device (such as the Amazon Echo or Google Home) as a modern convenience — a computer in a tube that lives in our homes and helps us, but that also listens to everything we do, forever. In this newly-emergent reality, what kind of artistic strategies might be worth pursuing? Is self-surveillance (sousveillance) a method of reacting to, or transforming, the habits and culture of this strange new era? We would like to tease out some of these ideas, in part by discussing some recent artistic projects which work with ideas of self-observation, repetition, instability in the role of participant and observer, indexing, and extended duration.

Kovács/O’Doherty have worked as a collaborative duo since 2011.Their work combines elements of durational and time-based art, minimalist sound and composition, video, and movement. This work is frequently shaped by attempts to apply rigorous processes to simple but often-overlooked phenomena – they are interested in processes, sounds, and movements that come close to imperceptibility, and the ways in which this material can be transformed through layering, rhythm, pattern, and repetition. They are currently working on a new project for the Art + Technology Lab at LACMA, Los Angeles, for 2017, and their work has been presented by, among others, Serralves Museum of Contemporary Art (Porto), Digital in Berlin’s Kiezsalon series (Berlin), Sophiensaele (Berlin), Kunstkraftwerk (Leipzig), and Bakelit (Budapest). They live and work in Berlin.

Humans are spatial creatures. We evolved to navigate complex environments and manipulate three dimensional objects. Yet our digital lives today are mostly confined to the thin rectangular space of a screen. We live in Flatland. Not only do touch screens restrict our hands to a form of glorified finger painting, but interactive systems in general haven’t made great use of our abilities for spatial reasoning and situation awareness. That is until now… Recent trends in augmented reality, connected objects, wearables electronics, and virtual assistants among others, show that technology is in the process of becoming increasingly distributed, spatial, embedded, and if we may say 'ubiquitous'. Our physical world is merging with the virtual in new and unexpected ways. The future will be a complex layer cake of digital and physical elements rolled into one continuous connected experience; a world in which matter is programmable and computation is a construction material. What creative possibilities does ambient technology offer for artists and designers?

Raphaël de Courville is a media artist, graphic designer, creative technologist, and educator based in Berlin. He is a co-founder of NEEEU, an independent innovation studio specialising in the design of spatial experiences. Prior to NEEEU, Raphaël worked for ART+COM where he led a prototyping and R&D space focused on ambient interaction. He runs Creative Code Berlin, a community that promotes creative uses of technology. His work has been exhibited internationally, including at Akademie der Künste (Berlin), White Night, Brighton, UK, and Collegium Hungaricum (Berlin).